Sengadal the Dead Sea and the Conversations

Brief Version of the Interview given to Post Newspaper at Durban, July 2011 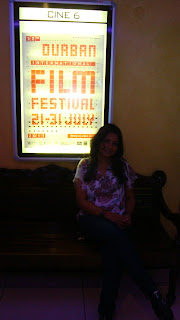 Posted by leena manimekalai at 1:47 AM